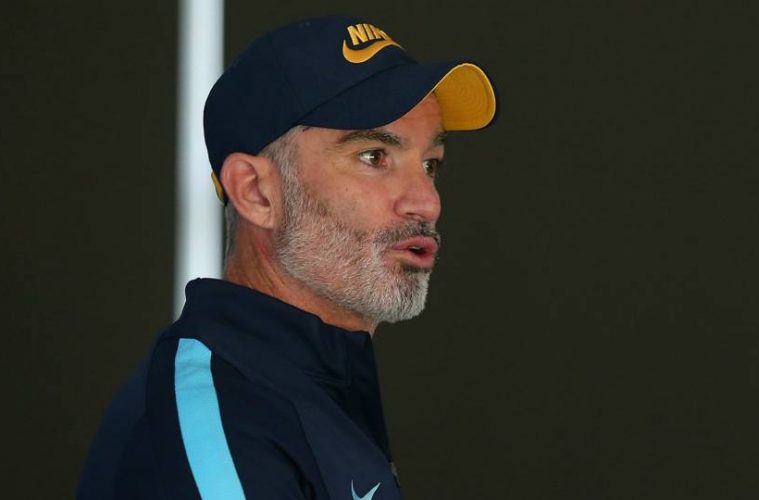 SBS The World Game personality and former Socceroo Craig Foster talks about his involvement in the Southern Expansion A-League bid. Reflecting on recent announcements, Foster admits he’s not completely up to date. “Well you probably know more – I don’t spend a lot of time trying to read everything. But my understanding is that it’s been positive, which is great. The point of coming out now was, among many things, to start the discussion about the long-term future of the league. It’s something we need to talk a lot about now because it’s a time of reform and change and I know there’s work going on behind the scenes. Over the last 4 years it’s been steady as she goes, but  what does the future look like? Are we going to really put our foot down here, to expand in numbers and investment and then really go for it in the next 5-10 years? I think that discussion has been off the table and a lot of other issues have taken precedence, but the time is good I think.” LISTEN NOW.