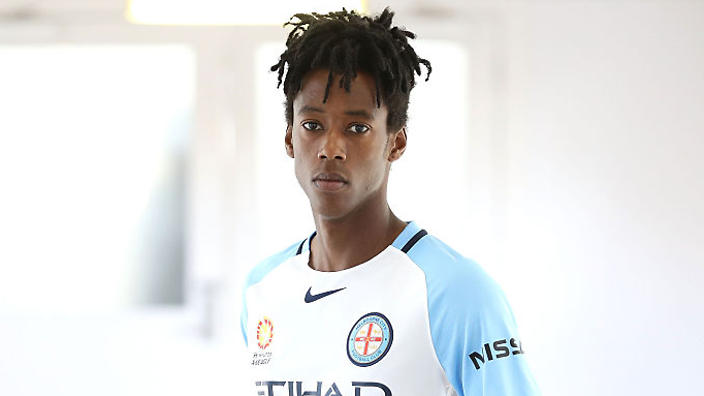 Melbourne City young gun Bruce Kamau talks to the team about the club’s selection headaches, new coach Michael Valkanis and his overseas ambitions. A former key member of Adelaide’s squad, Kamau admits the squad has seen better days. “After the Victory game we’ve picked up a couple of injuries and some of the boys are suspended, so we’ve got maybe five or six out, but we’re a strong squad and I’m confident all those who will step up will come in and do a good job. Looking back though, conceding two in two minutes maybe comes down to a lack of concentration.” The youngster was also keen to knock any talk of dodgy calls on the head, “I know its been said that there was some questionable officiating, but I think we have to put that on ourselves and say that, in those two minutes, Victory were the better side.” LISTEN NOW.