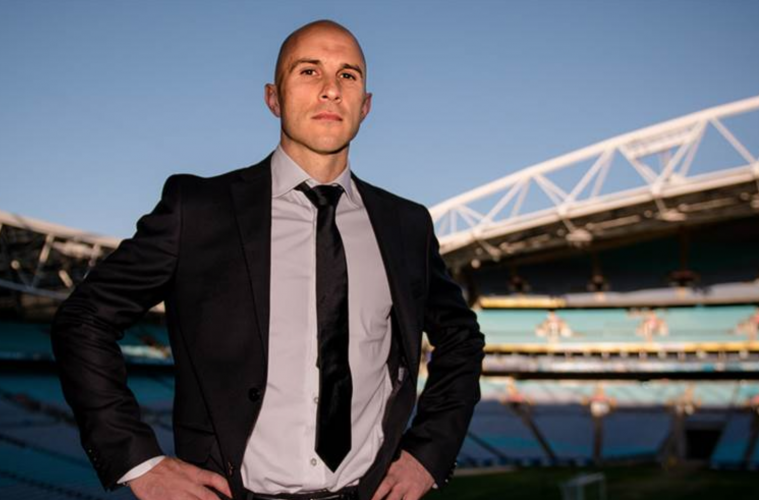 One of the most exciting weeks on the Australian football calendar is almost upon us, with the A-League set to kick off while the Socceroos face Nepal and Chinese Taipei in a pair of World Cup Qualifiers.

The A-League club bosses have followed the FFA’s lead in terms of A-League promotion, deciding not to advertise while the market is saturated with AFL and NRL Grand Final coverage.

Further to this, a failed national radio advertising campaign has led to consternation amongst fans about the lack of promotion of the league.

Fox Football’s Mark Bosnich joined Box2Box this week and called for calm amongst disgruntled fans, stating the football, rather than the advertising, is the most important factor.

“All (true) football supporters know when the A-League is going to start and next week, there will be a deluge of promotion coming our way. The talk is about ‘promoting’, well you’ve got to have a product to promote and that’s what we need to get back to”, he explained.

As for the Socceroos, they are not expected to be greatly challenged by Nepal, ranked 161st by FIFA, in Canberra on Thursday night.

“We saw how convincingly we beat Kuwait and Kuwait beat Nepal 7-0, so it should be a comfortable victory. But we’ve got to show them the due respect, especially in the first half”.

Bosnich also praised the additions of former national team players Mark Bresciano and Amy Duggan to the FFA Board, as the organisation continues its significant restructuring.

“For a variety of reasons our relationship with FIFA and the AFC is not good. We’ve got a lot of repairing to do”.

“So having Mark and Amy coming on, I can’t say enough what a fantastic choice it is, and also but how important it is for Australian football in general”.