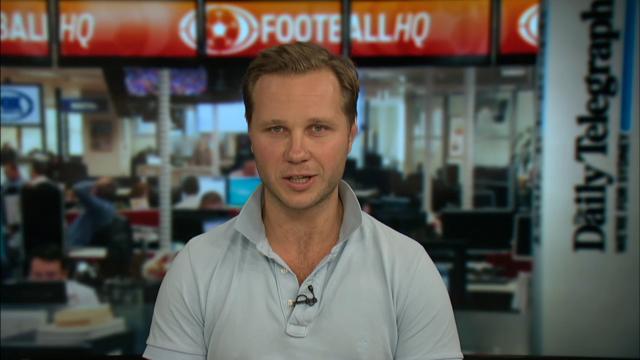 The Herald Sun’s David Davutovic crunches the numbers on a national second division. Writing in the week, it quickly became apparent his arguments couldn’t be ignored and, reflecting on the article and some of the numbers he wrote about, Davutovic said “The A-League has been a fantastic competition for a number of years but with less clubs than we have in the National Soccer League, it’s pretty clear to me that far fewer Australian players are getting opportunities. There’s obviously far fewer players getting the opportunities and the last round of the 2000-2001 season was interesting. That weekend 193 Australians featured and 154 of those started. Comparatively, the final round of the A-League season last week saw only 69 Australians start, with 23 caming off the bench so there’s a massive difference. Basically the long and the short of it was over 100 Australian players were getting games years ago so it begs the question, where are these Australians now? It’s pretty evident to me that A-League expansion and, or, a second division is absolutely crucial to open up opportunities now.” LISTEN NOW.