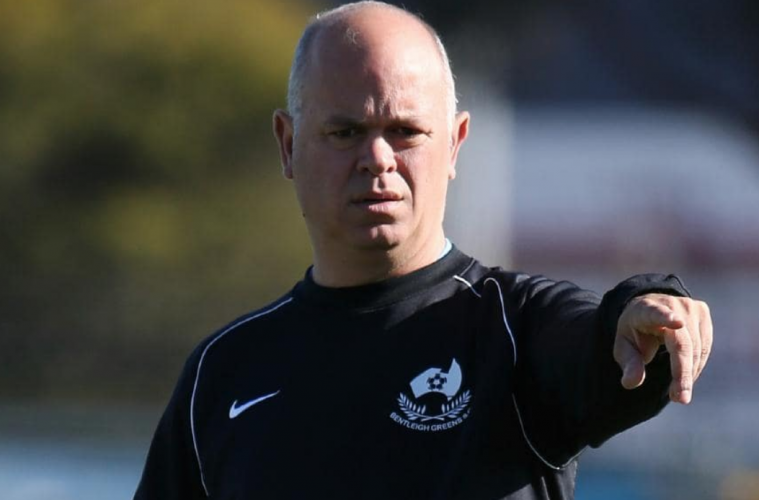 Many people believe the former PAOK star is capable of handling the top job, although Anastasiadis is content to take it one step at a time.

“I’ve been waiting for a while to get into the A-League, it’s a good stepping stone to eventually get a head coaching job”, he told Box2Box.

“I hope whoever is the head coach, I can learn a lot from. We’ll certainly bounce ideas, hopefully have a really successful relationship going forward”.

A trophy-laden seven years at Bentleigh has seen Anastasiadis become one of the NPL’s most successful coaches. He believes the state leagues have a lot to offer Australia’s premier competition.

“I’d like to see a good NPL flavour in the team. We’ll be looking at getting some players from the NPL and giving them an opportunity to show what they’re worth”.

“Now the expansions sides are coming in, coaches can (also) look forward to being given opportunities to strut their stuff in the A-League”.

Anastasiadis believes that opportunities for state level players and coaches will have a positive effect all the way up the pyramid, with the Socceroos set to benefit from more professional players.

“Eventually what’s really going to be better is the national team. More players are going to come through their backyard, into the national fold, because they’ve been given the opportunity to strut their stuff in the professional environment”.