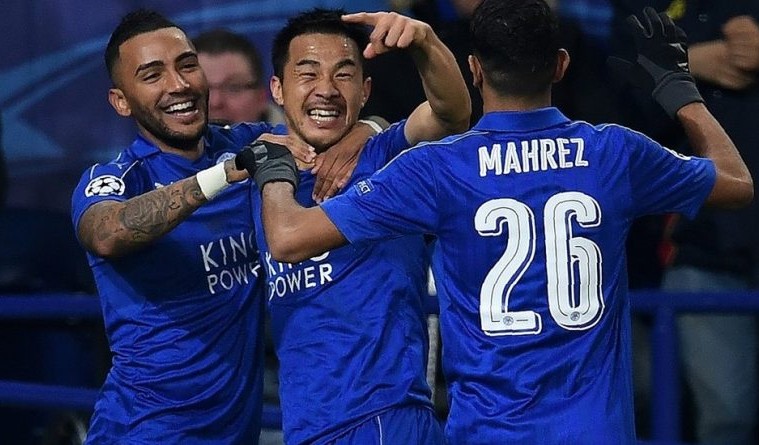 TalkSPORT’s Tim Collins returns to Box2Box to run the rule over the week’s Champions League results including Leicester’s dream European run. “It’s quite remarkable in the way we’re watching Leicester this season” he notes. “They’re carrying forward their form from the Premier League last season into the Champions League this season but, the when you look back at their League form now, we’re looking at a team that’s playing really poorly.” LISTEN NOW.