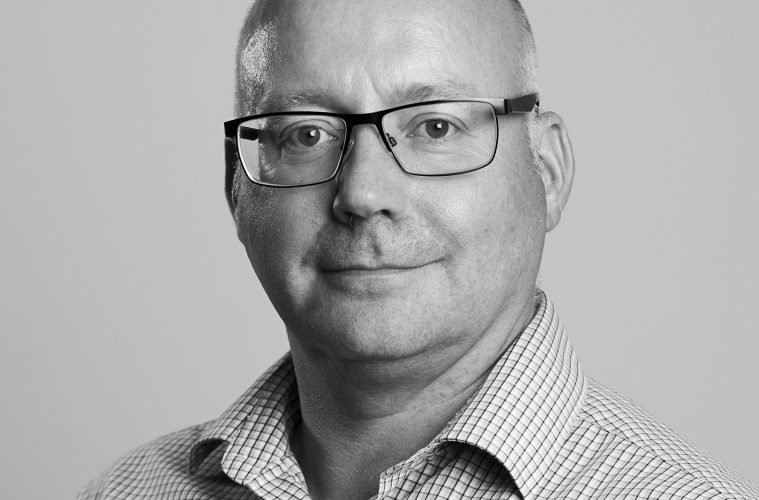 TANNER CALLS FOR A RETURN TO THE PITCH

The Athletic’s Rob Tanner believes football’s eventual return will provide a significant boost to the morale of the United Kingdom.

Five weeks into their lockdown period, Tanner described the UK’s mortality rate as ‘still quite high’, although the infection rate is declining. Despite this, he joined Box2Box and advocated for a return to action.

“I think people would welcome football back now but obviously it would be behind closed doors. They’re desperately crying out for some semblance of life again and I think football really could play a major part in that”.

When play can commence (which seems unlikely before June), Tanner hopes the English FA could make an exception over their strict live broadcasting rules.

“There’s a move at the moment to try and have them all televised as well because it would certainly lift the spirits of the country just to have something like that to seize upon”.

Returning sooner rather than later would also benefit smaller teams within the English football period, with many struggling to keep the balance sheet equitable at the best of times.

“These clubs in the lower leagues operate on a shoe-string budget at lot of the time, there is a massive discrepancy between the Premier League and the other clubs in English football”.

“I don’t know the state of their finances but I can imaging they’re in desperate trouble. I think the Premier League has a role to play in terms of trying to finance and protect the rest of football in the country”.