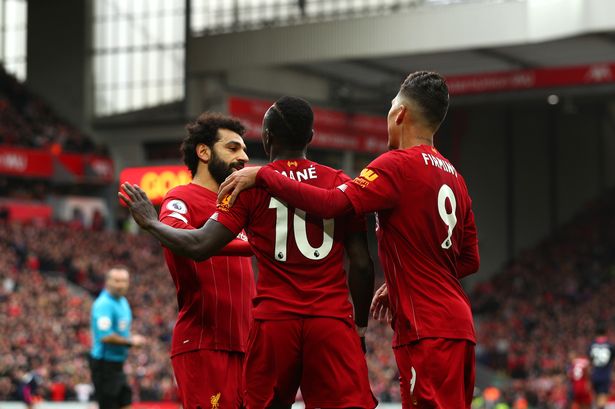 TANNER ADAMANT LEAGUE MUST BE COMPLETED

The suspension of English football has been extended until the 30th of April, as the coronavirus pandemic continues to take hold around the world.

With Liverpool’s quest for a drought-breaking Premier League title on hold, and promotion/relegation battles frozen down the tiers, debate has raged over how to move forward once games can recommence.

The Athletic’s Rob Tanner was adamant the fixtures must be completed when possible, even if it cuts into the scheduled time of the 2020/21 season.

“It could be several months before we see any sport in action over here. Certainly I think the logical way is you’ve got to finish the season, by hook or by crook”, he told Box2Box.

“Whether you’re playing into next season to finish this season, you’ve got to get it done”.

With the packed football calendar grinding to a halt, clubs around Europe are racking up a backlog of fixtures across different competitions with each passing day.

Tanner called for the English FA to prioritise domestic league matches above all else.

“The league has to be priority because there’s so many issues that have to be resolved… not just Liverpool’s title… it would be an absolute farce if they didn’t get that”, he said

“But with promotion/relegation issues, euro qualifiers spots, they can’t just null and void this season”.

“The only way really is to play out the games…just get the comp finished for its own integrity. Don’t compromise the comp for the future”.