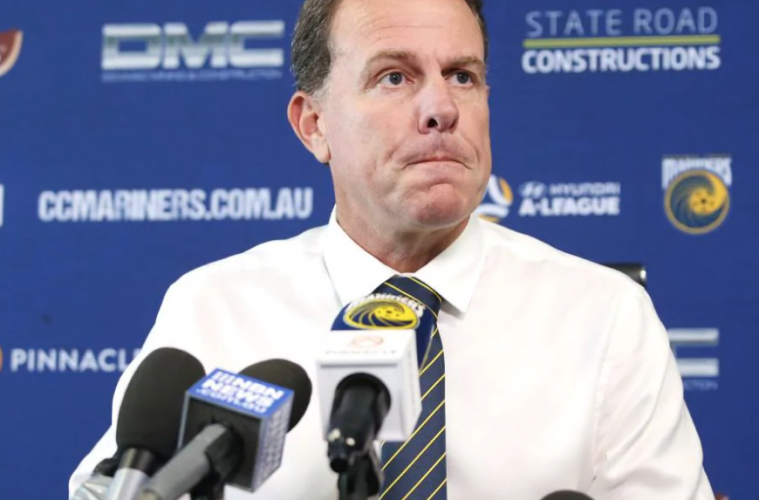 In a turn of events unexpected by many in Australian football, Alen Stajcic will return to management this weekend at the helm of Central Coast.

The former Matildas boss takes the reigns from Mike Mulvey, who was sacked in the wake of the Mariners 8-2 loss to Wellington.

Stajcic joined Box2Box this week and expressed that while it’s been a dire season in Gosford, he feels he has a lot to work with.

“There’s a lot of positives at the club. We all know the history, it’s been an important, successful club in the A-League.”

“It’s a great challenge for me and the players. We need to come together as a collective over the next six or seven weeks to give the fans some hope”.

Stajcic will have an immediate chance to win over the faithful, with his first assignment an F3 derby against Newcastle.

“It’s a fantastic rivalry, a real rivalry for the Mariners. Newcastle are pushing for the top six, so it’s important to try and knock them out of contention”.

With the Mariners on track to break their own record for least points in a season, it seems long ago they were lauded as ‘the little club that could’.

As one of the few true regional teams in the A-League, Stajcic believes a return up the ladder is not good just for the club, but the competition as a whole.

“The club’s got such a great history, through the era of Lawrie (McKinna) and Arnie (Graham Arnold), playing in grand finals. We all want to see the A-League grow, and we know regional teams are important.”