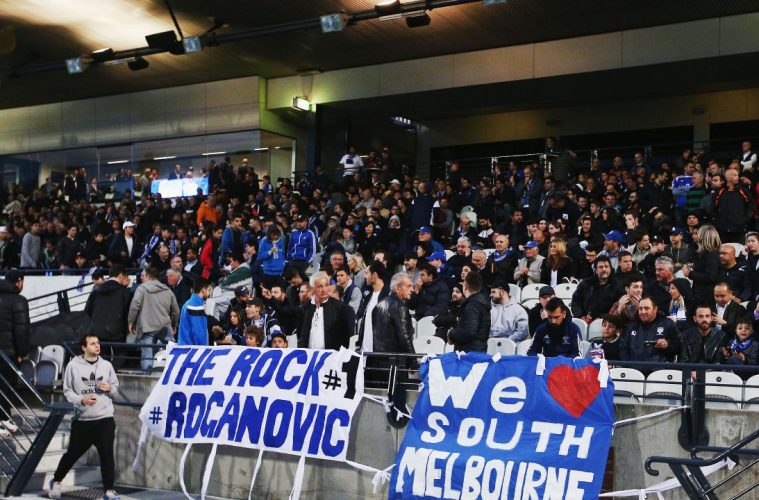 With one of the most passionate, engaged fan bases in the country, any story relating to South Melbourne is likely to draw a sizeable response.

So when The Daily Telegraph’s Tom Smithies reported the club owed three former players roughly $12,000, the backlash was predictably raucous and at times unsavoury, with club President Nick Maikousis adamant the club was innocent when he joined Box2Box last week.

“I just reported what I believed and what I know to be the facts, that there are several players claiming they’re owed amounts…just under $12k in total. For players in certain situations that can be a lot of money”, said Smithies, speaking to Box2Box.

“Their claim is backed up by the players union (PFA) who wrote to Football Federation Victoria, and said you guys have an obligation to constitute a tribunal to hear these claims”.

Maikousis publicly challenged Smithies to name and shame the players alleging to be owed the funds, to which Smithies simply stated he was abiding by one of the most basic foundations of journalistic integrity.

“They (players) had come to us on the condition they wouldn’t be named. South Melbourne should be aware of who they are, the PFA know who they are and FFV are aware”.

“It’s quite common practice when you’re reporting an allegation to protect the anonymity of your source. I’ve given South Melbourne the right to reply, but they were very upset with the story”.