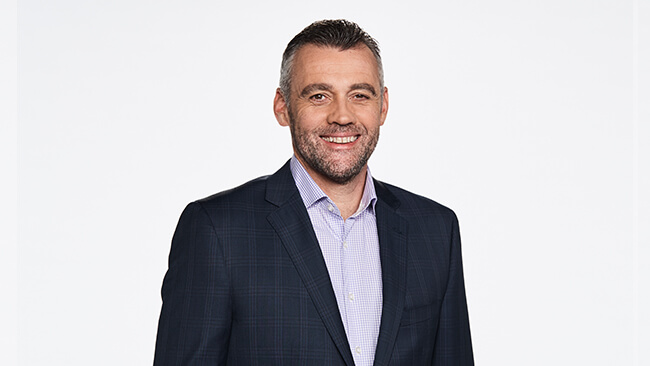 Theoretically, Melbourne City should be the strongest club in the A-League.

Blessed with immense wealth, world-class facilities, and global connections as part of the City Football Group, they should be consistently challenging for trophies in front of a packed Aami Park.

The theory, however, is a world away from the reality.

With coach Warren Joyce under the pump, dwindling crowds, and fan-favourite Bruno Fornaroli out the door, they are a club in crisis.

Fox Football’s Simon Hill this week joined Box2Box to give his take on the situation.

“What are they? What do they represent? I don’t think they have much of a connection with the community in Melbourne”, he said.

“When City Football Group took over five years ago, I remember thinking, ‘this is fantastic. They’ll bring in some stars, galvanise the club”.

“But their crowds excluding derbies are averaging seven thousand. That speaks to a bigger cut through problem”.

Hill believes a lack of star power is also crippling the club. With Tim Cahill, Neil Kilkenny, Fernando Brandan and now Fornaroli all exiting the club under Joyce, many point to the manager as culpable for this.

“The reason the Fornaroli situation has resonated so strongly with the small but passionate fan base, is that he’s one of the few stars they had. And they’re getting rid of him? I just don’t get it”.