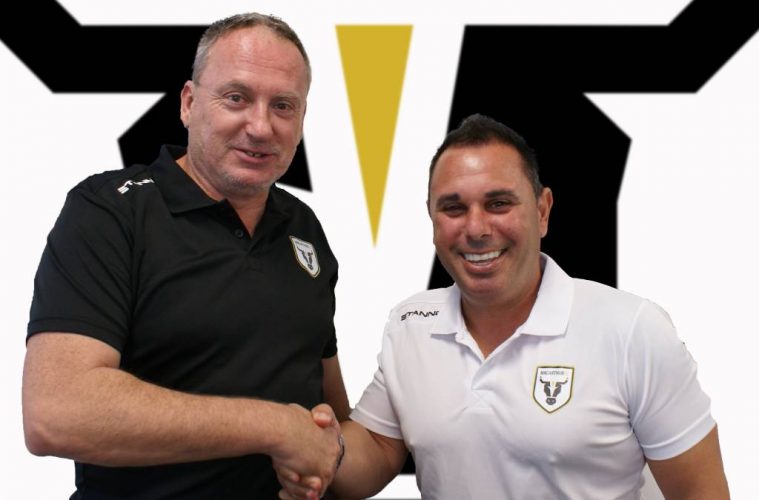 Macarthur FC are yet to kick a ball in the A-League, but have already established themselves as a revolving-door operation ahead of their debut next season.

Archie Fraser & Rabieh Krayem have both had fleeting stints as Chairman, while eyebrows were raised this week when Football Operations boss Ken Stead was dismissed, despite only being hired in October.

With owner Lang Walker also selling his 50% stake in the nascent club, the upheaval has been significant.

“Whether Lang was a big football fan, I think that’s highly doubtful. I think there was a property deal in it for him so he’s decided to go, sell his shares, and that’s fair enough”.

“What does concern me is in the space of twelve months they’ve had three chairmen, and CEO has gone. They’ve appointed a head of Football Operation’s and he’s gone without even working a day”.

The swift despatching of Stead, a crucial hand in the legendary Ange Postecoglou era at Brisbane Roar, certainly indicates that all may not be well behind-the-scenes.

Hired as recently as October, he’s rumoured to be pursuing legal action against the club which showed him the door before he’d sat down at his office.

“The dismissal of Stead puzzles me to be honest They announced he along with Frank Farina as being one of the key pillars of their football ops department. Now he’s gone”.

“There’s still a long way to go, it’s not panic stations just yet. But there’s a few of us looking at these events and scratching our heads”.