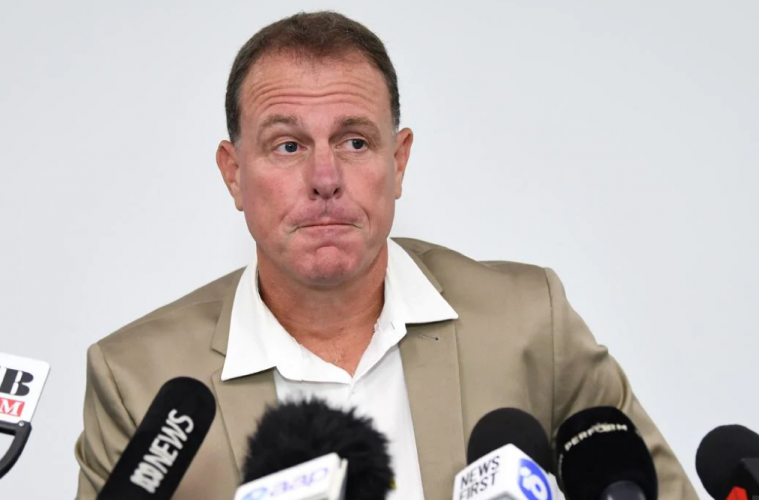 In the week Alen Stajcic broke his silence following his axing as Matildas coach, esteemed journalists Ray Gatt and Tim Gilbert joined Box2Box to give their view of the saga.

Having covered the story for The Australian and Sky News respectively, both Gatt and Gilbert supported Stajcic, and the belief he had not committed an offence worth of dismissal.

“For me it’s cut and dry… I don’t think he should have lost his job”, stated Gilbert.

“I think he is a real victim here”.

There have been calls for an independent enquiry into the FFA’s handling of the dismissal; something Gatt believes remains a divisive proposition.

“The states are very unhappy it’s been so badly mishandled, unhappy the games dragged through this”, he said.

“Four state federations (NSW, Victoria, South Australia and Western Australia) have been pushing the agenda to get answers from the FFA. The other five states are a little bit ambivalent…if it comes to a vote they would be split”.

When news first broke of Stajcic’s dismissal without a concrete reason, many assumed an offence so great it could not be made public.

But after a month without word, Gilbert believes there is nothing behind the scenes that would justify the decision.

“From what I’ve heard, there’s really is nothing in it which would be a sackable offence. They (FFA) really are starting to get their back to the wall, pushed to the wall, because they’ve handled it so poorly”.

Gatt went further, venturing Stajcic’s sacking stems from personal agendas against him within the FFA.

“This goes back a long time, even before Stajcic applied for the Matildas job, there were people who didn’t like him when he was having success with Sydney FC”.

“I’ve got no doubt there are people who don’t want him in the game”.

In a story shrouded in rumour and uncertaintl, one fact became apparent from Stajcic’s week on media street; the immense impact it’s had on his family.

“He would like to see the end of this, its taken a huge toll on him and his family, he’s got wife and two children”, stated Gatt.

“There will come a point where he will want to stop his family going through this, whether its this week, next week, sooner rather than later”.