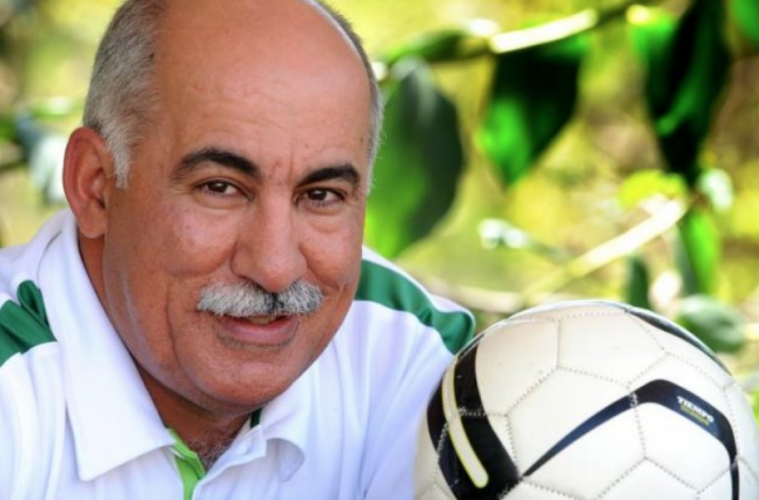 Chairman of the Association of Australian Football Clubs, Rabieh Krayem, joined Box2Box to welcome an announcement from the FFA that a planning phase for a national 2nd division will commence.

New FFA Chairman Chris Nikou this week announced a working group will be developed to move towards a 2nd division and promotion and relegation, in the future.

Established in October 2017, the AAFC represent National Premier League clubs across Australia. One of their primary objectives is to see NPL sides gain a stronger standing in the game, something which would be achieved should a second division be developed.

“We’ve been in discussions with the board, they highlighted the fact that the establishment of a 2nd division was integral part of the game going forward”, said Krayem.

“The AAFC were very adamant there was viability, there was a need for it, and we’ve maintained that”.

It is commonly believed A-League clubs are opposed to relegation, for they would open themselves up to considerable financial losses should they drop a level. However Krayem stated this was not the case.

“From discussions I’ve had with A-League clubs, they’re not objecting to promotion/relegation. It is about making sure we have a (financial) platform that can cater for (going) up and down”.

“We’ve…got to build a stable second division that puts itself in a position that can handle promotion/relegation, which gives the opportunity for a 2nd division club to go into the A-League”.