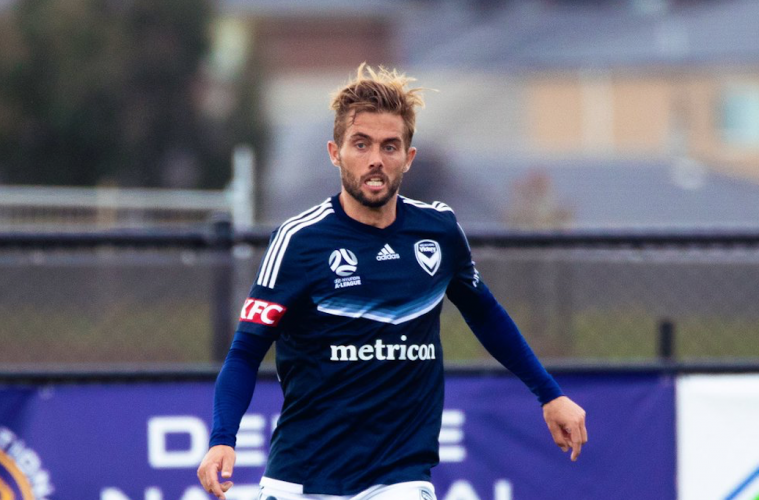 Melbourne Victory will be looking to square the ledger against Western United in today’s clash at a former proxy home ground of the club, Kardinia Park.

Last week’s win over Perth Glory released the pressure valve on Marco Kurz’s side, but they’ll need to continue that form against United if they’re to make anything significant of this season.

Victory’s Jakob Poulsen joined Box2Box and expressed his disappointment at how the campaign has commenced, but a sense of optimism at what is to come.

“We were all very disappointed in our performance at the beginning of the season, because we actually did very well in the preseason”, he said,

“We’ve been unlucky (with injuries and national team selections) but at the same time we haven’t performed well enough. But for me it looks better every day, and the next couple of weeks will show that”.

No one can doubt Poulsen’s pedigree, his 17 year professional career across clubs in Denmark, France and Holland also including 35 appearances for Denmark.

So where does he think the A-League stacks up when compared to the leagues where he’s plied his trade?

“The level has been better than expected… I would probably (place it) at the bottom the Danish league”.

“In Denmark all the teams are good tactically, they know each other. Lots (of players) are coming directly from the academies up, so they know the style of each club”.

“Down here you bring in 10 new players every season and you have marquees, European and Asian players who you very much expect to go in and do the job, so it’s difficult”.