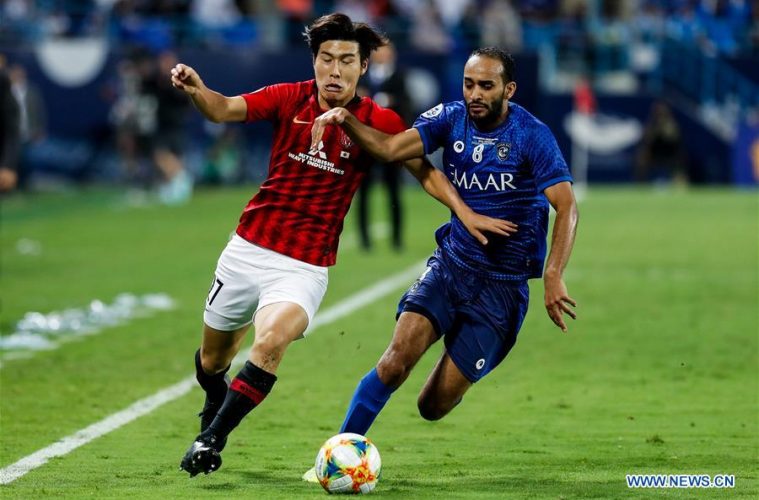 Another Asian Champions League campaign has been run and won, with Saudi Arabia’s Al-Hilal defeating Urawa Red Diamond’s of Japan 3-0 across the two-legged final.

The Asian Game’s Paul Williams this week joined Box2Box and explained it was a deserved result for what he considers to be Asia’s biggest club.

“Going back to the first leg Al Hilal battered Urawa, and Urawa were lucky to come away with only a 1-0 loss. I thought going back home Urawa would probably have enough, but Al Hilal dominated again”, he said.

“The 3-0 score line was the minimum they deserved across the two legs because they were dominant”.

It was the Saudi giants third continental trophy, which will now sit alongside their record 15 domestic titles.

“They are a behemoth, Asia’s most successful club. I remember being at the Asian Cup in the UAE. You’d walk into any sports store, you might struggle to find football shirts of local UAE clubs, but you could guarantee there’d by Al Hilal shirts everywhere”.

The match marked the end of yet another disappointing campaign for Australian clubs, with Western Sydney’s momentous victory already five years ago.

Williams believes it may be down to a lack of pragmatism in the way clubs handle the tournament.

“If you look at the teams that have done well in Asia, Western Sydney (2014 winners) and Adelaide (2008 finalists), both played a more pragmatic style of football, and defended their way to the title”.

“I think in recent times, and it’s admirable, but they’ve gone and tried to play a proactive, attacking style of play”.

“They leave themselves hopelessly exposed, coming up against far better opposition… it’s not they style of play that’s going to lead to success on the continent”.