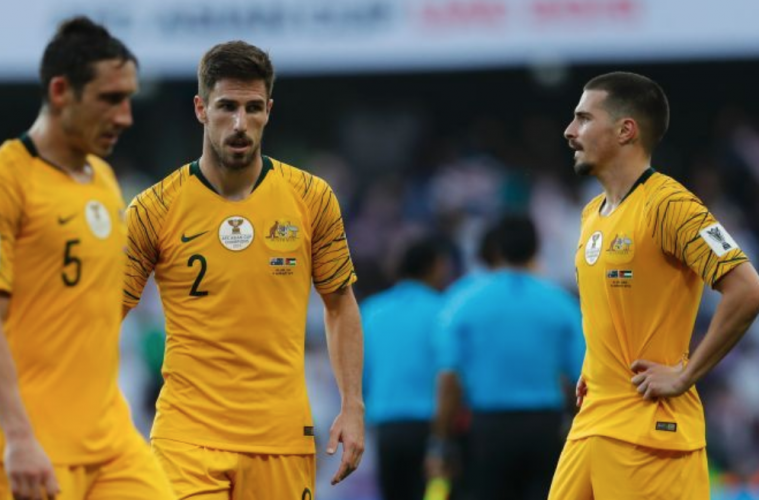 Former NSL star Scott Patterson has thrown his support behind Socceroos boss Graham Arnold, insisting it was the cattle, not the coach, behind Australia’s shock loss to Jordan in their Asian Cup opener.

The Socceroos went a goal down early in the first half, and were unable to find an equaliser against a compact Jordanian defence.

“I just don’t think he’s got the players, I really don’t”.

The Socceroos were not alone in struggling against supposed minnows in their opening clash, with South Korea and Japan being pushed all the way for their wins by the Philippines and Turkmenistan respectively.

Patterson believes an attacking spark is required to break down these organised underdogs.

“If we’re going to pass through these teams, you need some players who can actually run at people and break the lines”.

One such player is Tom Rogic, who Patterson identified as crucial to the Socceroos’ chances of getting their tournament back on track.

“I see Rogic scoring these great goals for Celtic. He doesn’t seem to do it for the Socceroos. We need more from him”.

“He’s the sort of guy that can run past people, but not enough of his runs are creating for us”.