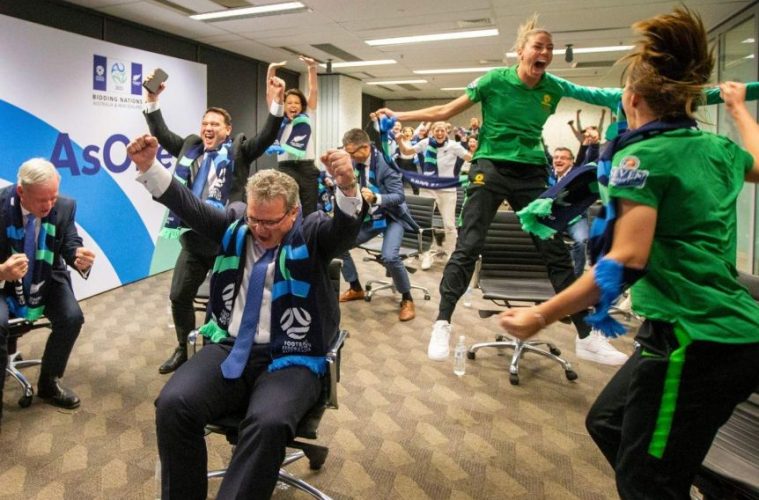 FIFA’s awarding of the 2023 Women’s World Cup bid sparked scenes of joy in the middle of the night across Australia and New Zealand, the pair becoming the first dual-confederation bid to host a FIFA tournament.

“We probably got a jump on the champagne breakfast on this side of the Tasman!” he told Box2Box.

“As I know it is in Australia, here in New Zealand football is a growth sport among young girls… this can only give a massive shot in the arm for the sport of both sides.”

Pine explained, in another parallel with Australia, that NZ football has not been without significant issues of late, and that this would hopefully provide a remedy to move forward.

“We had a coach here, Andreas Heraf, who after a lengthy battle with the players, admin and with the media departed as not only Football Ferns coach, but as technical director of Football NZ as well.”

“The CEO Andy Martin also stepped aside so we needed some good news.”

Currently ranked 23rd in the world, Pine believes the home World Cup will provide a chance at redemption for an experienced Football Ferns side yet to impact a major tournament as strongly as they’d like.

“They’re a vastly experienced side in recent times with many, many players at or over the 100 cap mark.”

“On occasion they have disappointed… they have perhaps stumbled at big tournaments and not done themselves justice, and they’ll freely admit that themselves.”