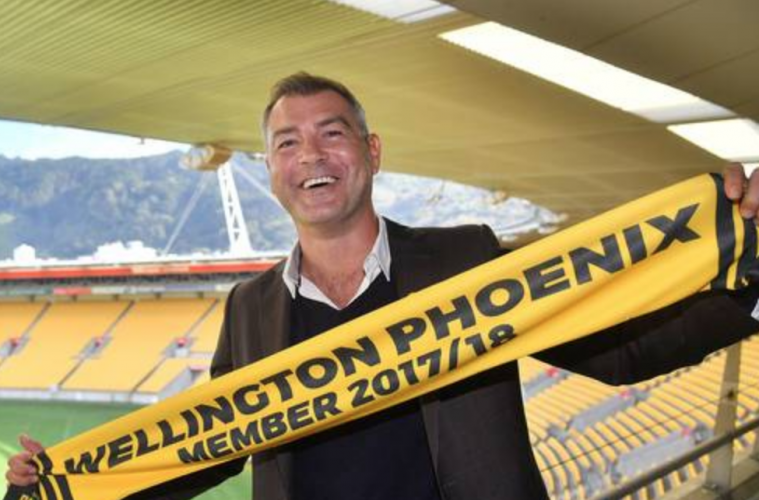 NPL HAS ME READY FOR A-LEAGUE-RUDAN

Mark Rudan is five matches into his tenure as Wellington Phoenix manager, and has paid tribute to his grounding at NPL level ahead of this weekend’s clash with Sydney FC.

Rudan left his position at Sydney United 58 to take up his first professional role at the Phoenix in May, and believes his grounding at NPL level will see him succeed in the A-League.

“Someone said I’m the only one who’s gone from the NPL to a head coaching gig in the A-league, and I guess that’s something to be proud of”, Rudan told Box2Box.

Rudan believes he could be the first of many NPL managers to make the jump, as he paid tribute to the standard of coaching at state level.

“There’s so many more out there who are more than capable of doing a good job in the A-league. For coaches in the NPL who have ambitions of one day coaching an A-league side, keep sticking at it, keep being ambitious, and have that tunnel vision”.

With debate over Wellington’s place in the A-League a continuous problem for the club, the former Sydney FC Championship skipper implored people to consider the player’s perspective.

“They’ve given a lot of Australians the chance to play. When you ask footballers they will tell you that it’s been a godsend for them, because we have given Australian players a chance to be professional”.

“I’m in the same boat, they’ve given me an opportunity as well”.