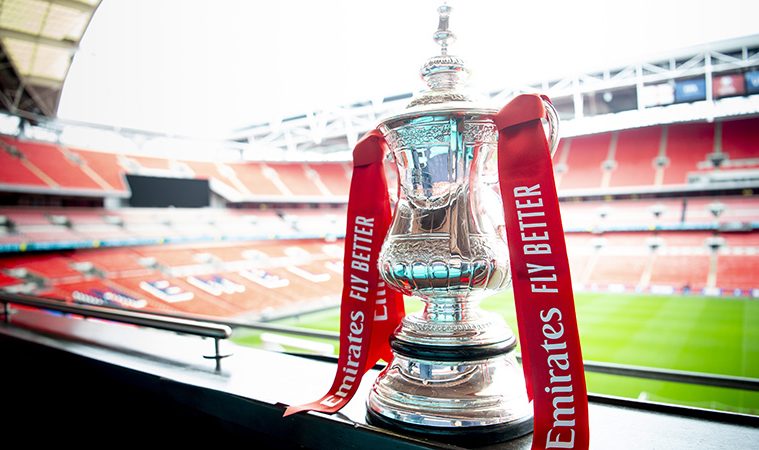 The FA Cup’s two most successful sides since the turn of the millennium will meet in this year’s final, with the deadlock of six wins apiece to be broken by either Arsenal or Chelsea.

Arsenal have won the past six finals they’ve reaches, and The Athletic’s James McNicholas believes their attacking weapons have them slight favourites heading into the clash.

“I think the weaknesses of both sides are in defence. Chelsea conceded more Premier League goals than Arsenal this season and lost more games, and there are doubts over their strength at centre half”, he told Box2Box.

“Arsenal need to be solid at the back but I think they can hurt Chelsea if they can be a little more ambitions than they were (recently) against Liverpool and Man City.”

A win would see the Gunners not only lift silverware but also qualify for the Europa League, which would sweeten a disappointing League campaign in which Unai Emery was replaced by Mikel Arteta.

McNicholas was enthused by the change Arteta has brought to the club, and expressed hope their occasionally hostile fan-base would back in their former midfielder long term.

“I think there is reason to be encouraged by the kind of cultural change he is trying to implement at Arsenal. It will certainly take time.”

“Trying to introduce that accountability to the team, players and executives, I think that’s going to be a positive change for Arsenal.”

That Arteta wasn’t hired immediately off the back of Arsene Wenger’s reign may also work in his favour.

“It sort of provided a little bit of buffer. Some of the frustrations in the fan base, unfortunately for Emery, were exorcised on him rather than anyone else.”

“Arteta has come in with a bit of history with Arsenal supporters, he’s got that sort of goodwill.”