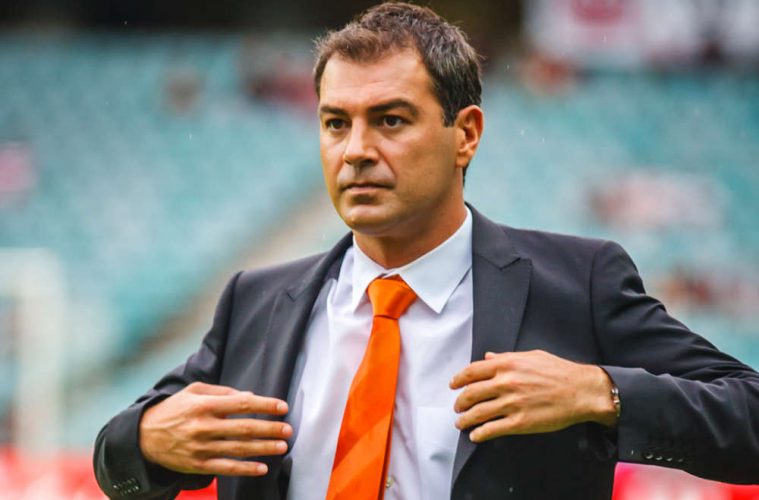 Mark Rudan from Fox Sports joins the team to dissect Australian teams disastrous start to the Asian Champions League. Following a recent Fox Sports panel discussion after a disappointing set of results in the Asian Champions League, Rudan admits it’s good to have a platform from which to voice concerns. “Absolutely. I played my part and said what I had to say and it was good that we’ve got a platform on which to say it on.

“I think we spoke out on behalf of the whole football community – in terms of the issues that we’ve got and how we can improve. A lot of the feedback was actually quite positive because a lot of people around the country feel the same. The problem is, and the question that continues to be asked is, will the FFA ever listen?Well, we’ve actually got an FFA representative coming into Fox to tell their side of the story so – if we’d done this next week – I could have told you a little about their problems.” LISTEN NOW.