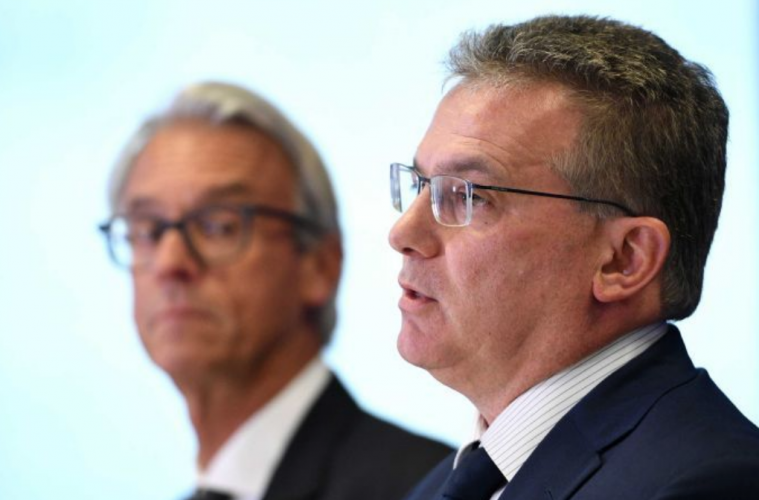 FFA Chairman Chris Nikou’s assertion last week that promotion & relegation may be as far away as 2034 sent shockwaves through the oft-outraged Australian football community.

Speaking at the Football Writers Fest in Jamberoo, NSW, Nikou’s statement came in relation to the standing license agreements held by A-League clubs (excluding Wellington), ensuring their position in the top division in Australia until 2034.

The Age Chief Football Writer Michael Lynch this week joined Box2Box and explained that while Nikou’s comments were technically correct, he could have been more diplomatic given the desire of his crowd.

“Nikou was being technical and lawyerly, he was pointing to the legal framework he is operating in”, he explained.

“But the problem is the mood music around the game has been all about the creation of a 2nd division, with eventual promotion and relegation. In a sense he was right, but he didn’t judge the mood very well”.

The reason promotion and relegation remains a talking point and far from reality is that its machinations are not cut and dry.

Lynch stated it’s time to take a risk and move ahead with the game’s development, rather than question every decision and statement to the nth degree.

“Everybody in this country finds a way of saying no. It’s always no. ‘This won’t work, I’ll lose this, what if, so what’.

“People are bored with the league. If you just keep finding ways of saying no, you talk yourself into irrelevance and in the end you just wither and die on the vine”.

“I would rather go for a big bang and have a bit of revolution again. I think you’ll get (a 2nd division) by 2021, and expand the A-league by promoting the first four champions of the 2nd division”.