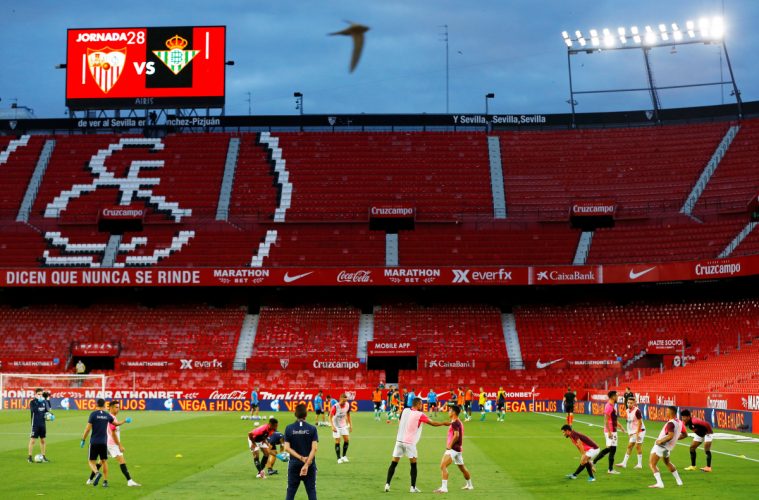 Glen Rolls, La Liga’s representative in Australia and New Zealand, told Box2Box the resumption has been a collaborative effort by the league and the Spanish government to boost the nation’s morale.

“It’s been a very stringent four-stage plan. (Firstly) getting all the players and staff tested, getting them back training by themselves, then into small groups. The final stage of the plan was getting them training for the last two and a half weeks as normal”, he said.

“The plan hasn’t really stopped and it’s probably got two more phases. The next is to finish the season with safety being paramount. It doesn’t really finish until we can get fans back into the stadiums.”

With just eleven rounds to be played Rolls wasn’t certain that final aspect would be achieved this season, with the decision out of the league’s hands in any case.

“There’s only forty days until we finish… so not a long time. You’d imagine it would be quite difficult to see fans returning before the end of this season.”

“The ultimate decision is made by the Spanish government, the health authorities as well as the Ministry of Sport, so we work very closely to them and will continue to do so.”

Regardless of whether they can attend, fans across Spain will no doubt be buoyed by the return of the sport so intrinsic to the fabric of the nation.

“Cities are lighting up, people are getting out and about again…It really does put a smile on everyone’s face.”