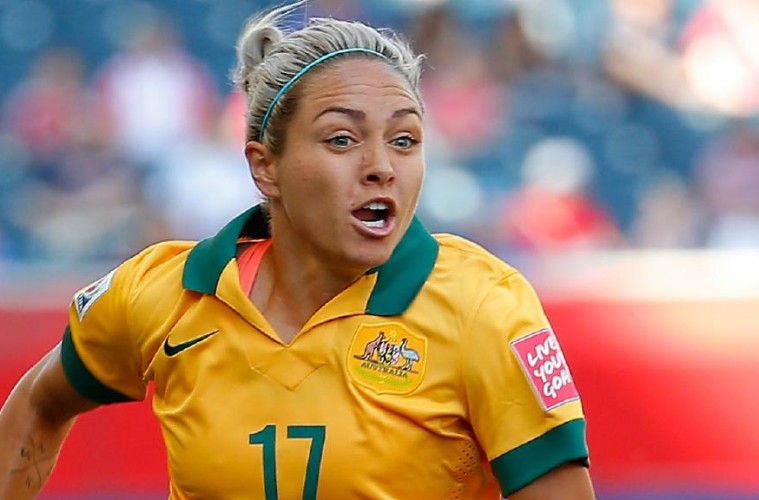 Matildas star Kyah Simon previews the final round of the W-League and Sydney FC’s tilt at the premiership-championship double. On potential silverware for the mens side, Kyah admits she’s keen to see it materialise at the end of the season. “I hope so. Like you said, the men have been on a good streak which is pleasing to see. But, obviously we’re hoping that we too can get the result down in Adelaide and be crowned Premiers but going into finals, anything can happen.” On the Adelaide game itself, Simon said, “Adelaide have had a few good results this year with a few upsets too so it won’t be an easy task and they’ll be out to upset us. But we’ve had a good week of training and we’re focused on the task ahead.” LISTEN NOW.