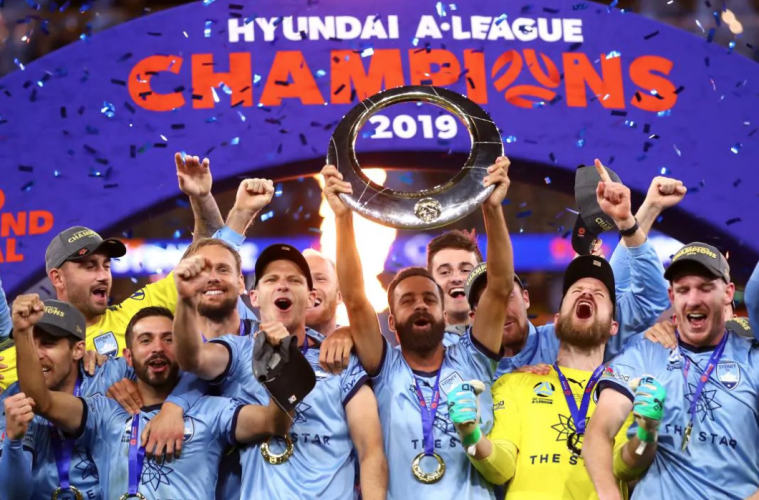 The long-fought war for A-League independence finally ended this week, with the FFA releasing it’s grip on the A-League, W-League and National Youth League.

The competitions will now be run independently and in the A-League’s case, this means significantly greater power for the owners of it’s clubs.

While many in the game have long pined for this occasion, John Stensholt of The Australian believes any changes to the League will take a while to bed down.

“It’s not all of a sudden, ‘here are the keys, and you’re in charge’. There’s more of a transitional aspect than that”, he told Box2Box.

Stensholt explained that as part-owners of the now privately owned competition, club owners should be better incentivised to work towards a successful A-League than previously.

“There’ll be clubs that really need to lift their game, and they’ve got incentive to do that now because they’ve got an ownership stake in the league. They’ve (now) got control of an asset worth $80-$100 million, effectively at no upfront cost”, he said.

Private ownership gives the A-League a point of difference from major codes such as the AFL, NRL, and Cricket Australia’s Big Bash.

Stensholt believes this is exciting for the sporting landscape in Australia.

“This is pretty unique for Australian sport, there’s no privately run leagues here other than the NBL (basketball) and ABL (baseball).”

“I think it’s going to be interesting to see what the owners can do, they’ve talked a good game, now we’ll and see what they can do”.