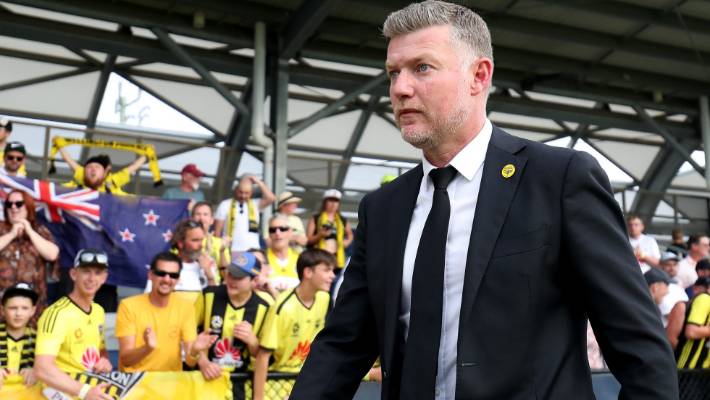 Wellington will look to extend their eight-match unbeaten streak when they host Western Sydney on Saturday afternoon.

Their run of form has seen them climb from the foot of the table, when they were pointless after four rounds, to fourth position in the League.

Their success has been guided by rookie manager Ufuk Talay, who’s built his squad from the ground up this season following the departure of Mark Rudan and a number of senior players.

“I think it was natural for a lot of people to wonder what would happen after Rudan left”, said Jason Pine of Sky Sports NZ, speaking with Box2Box.

“When Talay turned up he only had seven players signed… so perhaps it’s not surprising it was a slow start. But since then it’s been great to watch”.

Pine praised Talay’s courage to double down and back his methods during that tough start, when his new signings were acclimatising and results weren’t falling their way.

“Put yourself in a situation where you’re a new coach at a club and you’ve lost your first four games. Any human being is going to feel a little bit of self-doubt, and wonder, ‘actually, am I doing the right thing here?’

“He resisted the temptation to change, stood fast, and the results have come”.

Furthermore, Talay has continued to shape Wellington as an attractive home for Australian players, something that has been a hard sell at times throughout their history.

“(Previously) some players who came to Wellington were not from the upper echelon. Now you look at Reno Piscopo, Cameron Devlin, Brandon Wilson… all of a sudden you’ve got some good Australian players over here, which has made a massive difference”.