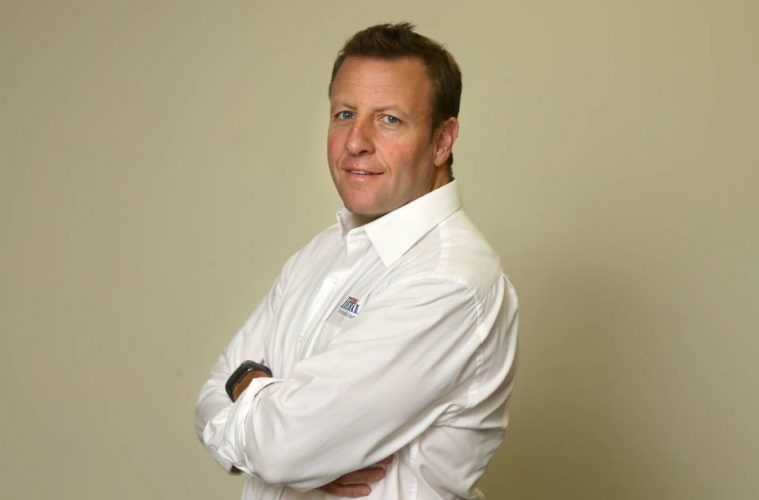 Newcastle Jets have been unable to replicate their A-League dominance of 2017/18 this season, having spent much of it outside the top six.

But with eight games remaining and momentum building, they may be headed towards an unlikely finals berth.

The Newcastle Herald’s James Gardiner this week joined Box2Box and explained why things may be looking bright in the Hunter.

“They scored (only) 15 goals in the first 16 rounds. When you consider last year they scored a club record 57 goals, a lot of people were wondering why they had dried up”.

“But the last few weeks they’ve started to find their form in front of goal, and that’s really provided a lift. Six points is still a fair gap to pick up, but all is not lost”.

Gardiner identified the strikers as the main reason they’ve been unable to replicate last season’s success.

“Roy O’Donovan scored 6 in 5 and got them off to a flier last season. This year he was suspended for 8 games and nobody was able to step up.”

“They’ve started to get their strongest team available now, and if they’re going to get on a run, it’s a real good opportunity. Privately they haven’t discounted themselves”.

Melbourne City and Adelaide have looked comfortable in the top six for most of the season, but Gardiner senses a wobble from either side may open the door for Ernie Merrick’s men.

“Every team has a flat period at some point, Adelaide and Melbourne City are in that at the moment”.

“Teams will be looking over their shoulder big time because if the Jets get their transition game going, they can cause a heap of damage come the business end”.