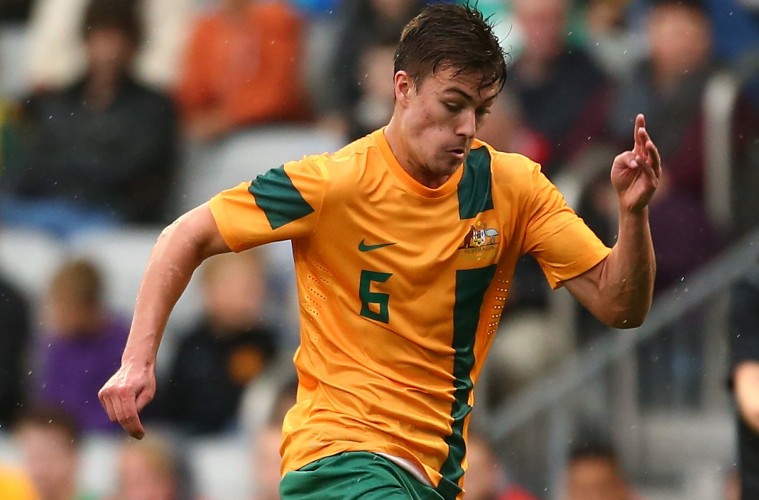 JACKSON IRVINE’S JOURNEY TO THE TOP

Episode 5 of Box2Box includes exclusive interviews with Socceroo – and Olyroo skipper – Jackson Irvine, currently playing for Ross Country in the Scottish Premier League, as well as a chat with Rob Tanner, Chief Football Correspondent with the Leicester Mercury on the Foxes amazing start to the English Premier League season, and the goalscoring exploits of Jamie Vardy.