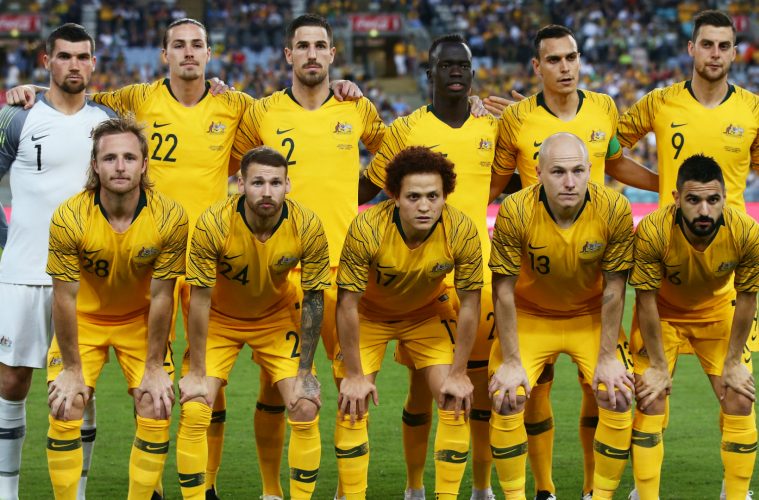 Jackson Irvine has established himself as a keY figure in Graham Arnold’s Socceroos side, starting all three qualifiers on the road to Qatar so far.

A brace in the last match against Chinese Taipei was deserved reward for a player fast becoming a leader within a highly competitive squad.

“It’s been an enjoyable campaign so far, having been involved more from the start. We’ve got such an abundance of talent in the squad, and even ones who haven’t been in so far”, he told Box2Box.

“Although I’ve played my role over the last three games once we get a fully fit squad, it’s going to give Arnie selection headaches, especially in those attacking positions”.

Irvine described Arnold as the most relaxed of the three Socceroos managers he’s played under.

“Arnie’s definitely more relaxed outside of the football side of things. He’s brought a real emphasis on how much he wants us to enjoy coming in, having fun, and enjoy being around each other”

The next assignment for Australia will be the toughest of this stage of qualification, facing Jordan, who beat Australia at January’s Asian Cup, in Amman.

“Everybody knows our history with Jordan in recent years. We know it will be a very tough game but we’ve been really enjoying this campaign so far… we’re actually really excited for it”.

“We’ve tried not to change it too much defensively from what we were doing at the World Cup, but focussed more on freedom in the attacking areas”.