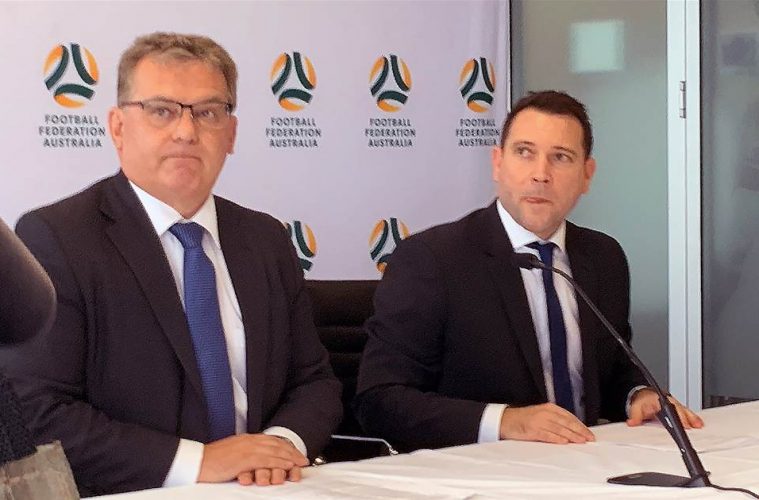 BOSSI ON WHY HYUNDAI WILL DRIVE AWAY FROM FFA

Hyundai look set to walk away from Australian football after a 15-year sponsorship which has seen them hold the naming rights for the A-League since its inception.

Speaking with Box2Box, The Sydney Morning Herald’s Dom Bossi explained while a short-term extension may be agreed, the two are almost certain to part ways from 2021.

“There is a chance Hyundai might extend. The FFA are trying to keep hold of it, if for no reason other than stability for the short-term, but it’s looking increasingly likely they’ll no longer be with the FFA”, he said.

While numerous sponsors have cut ties with the game in recent times Hyundai would be a major blow, the $5-6 million annual deal the second biggest corporate partner the game has outside of broadcaster Fox Sports.

While many have been quick to bemoan the end of the deal as a result of the state of the game, Bossi explained Hyundai may not be in a position of exceptional health either.

“I wouldn’t be surprised if Hyundai just thought they’ve milked it dry. They’ve been with the A-League for 15 years, that’s huge. The game should be grateful for any sponsorship like that”.

Whether a short-term agreement can be reached or not, a new sponsor is now another pressing task on a growing list for new FFA CEO James Johnson.