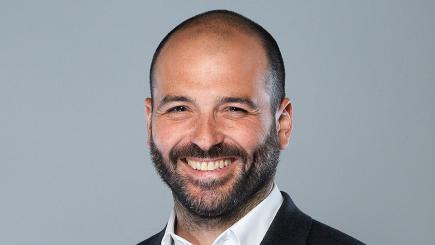 Bayern Munich and TSG Hoffenheim players sent shockwaves through the football world last week by refusing to compete for the final thirteen minutes of their Bundesliga clash.

“Hoffenheim is a different case (to traditional clubs) because you have a billionaire (Hopp), who fifteen years ago decided to get his local club all the way up to the Bundesliga by pumping lots of money into it”, he said.

“Lots of fans see this as an artificial way of taking away one Bundesliga position from clubs who in their opinion deserve it more, because they’ve been around forever and have always stuck to the (social) rules”.

Honigstien continued on to explain the fans were not attacking Hopp personally, but that he was acting as the figurehead of their broader displeasure.

“It’s important to understand the motivation from Bayern Munich Ultra’s… They saw it as a declaration of solidarity with other Ultra’s, fans who displayed similar banners insulting Hopp and were banned as a result two weeks ago”.

“It was more an attack on the German FA, who they blamed for this collective punishment. And they used Hopp as a symbol, rather than having any personal animosity towards him”.