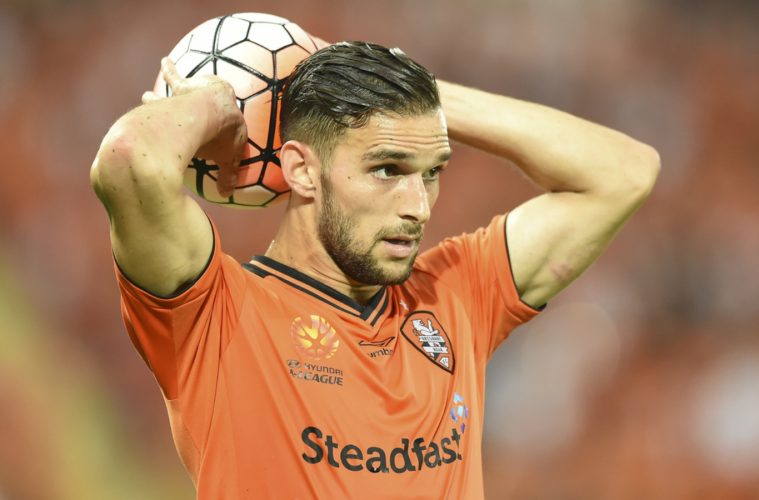 HINGERT BACK ROARING AFTER KNEE INJURY

Jack Hingert’s return to Brisbane Roar colours from injury has coincided with improved fortunes for the side, collecting four points from their last two matches.

Much has changed at the club since Hingert tore his ACL 10 months ago, and the recent results have eased the pressure on new manager Robbie Fowler, who arrived during that period.

“It’s obviously a long time out of the game, and you go through a lot in rehab mentally and physically”, Hingert told Box2Box.

“I’ve definitely gotten straight back into it, from not playing an A-League game in ten months to playing two in four days! So I’ve been testing the knee out. I’m buzzing to be back out there”.

Fowler’s appointment at the Roar brought about a reunion of sorts with Hingert, the pair having been teammates at North Queensland a decade ago.

After a slow start to his reign, Fowler will be hoping Hingert can aid a turnaround in fortunes.

“He’s (Fowler) been great, he’s settled in well. Results haven’t gone how we’ve planed but four points from the last two games is quite a good result, so hopefully we can move forward from here”.

“This season, especially down the bottom, has been so close. It can take three wins on the trot and all of a sudden you’re back in the top four or five”.