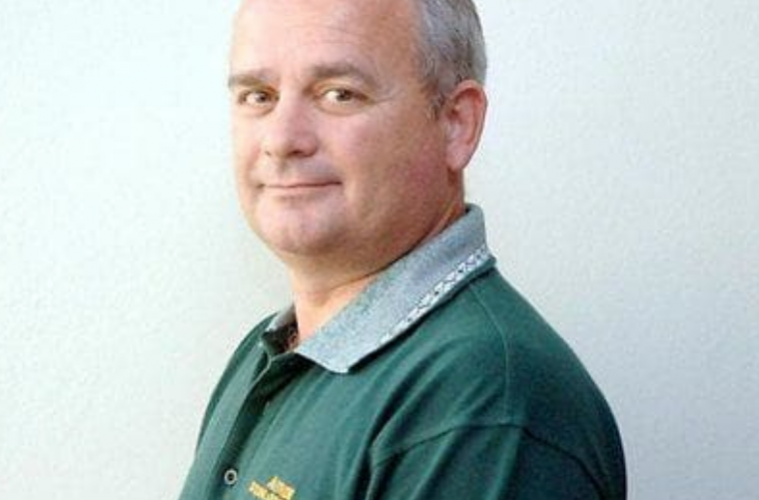 The identity of the A-League’s newest sides have been revealed, with FFA on Wednesday naming Western Melbourne Group and Macarthur South West Sydney as the winning expansions bids.

After an arduous process that drew an initial pool of 15 candidates, it was announced Western Melbourne would join the league for the 2019/20 season, with Macarthur South West to follow in 2020/21.

Western Melbourne can now commence the construction of their privately owned stadium, something Ray Gatt, Chief Football Writer at The Australian, believes set them apart.

“There’s no doubt that got them over the line, a privately funded stadium”, Gatt told Box2Box. “Plus the fact while it’s being build they will be playing out of Kardinia Park (Geelong), which is also very good facility”.

Gatt also believes the merger between the Macarthur and South West Sydney bids ensured them a place in the competition.

“(The merger) changed the dynamics of everything, and certainly put (rival bidders) Southern Expansion on notice.”

“Over the last six to seven weeks, you could feel the momentum building for Macarthur South West”.

Of the four unsuccessful bids, Gatt believes Canberra are most likely to find a way into the top flight in the future.

“In terms of Canberra, they’re certainly not dead in the water… I think their situation will depend on Wellington Phoenix’s license”.

“At the moment their metrics (for license renewal) aren’t very good. If they go by the wayside, I think Canberra would be a huge chance to get into the A-league in two seasons time”.