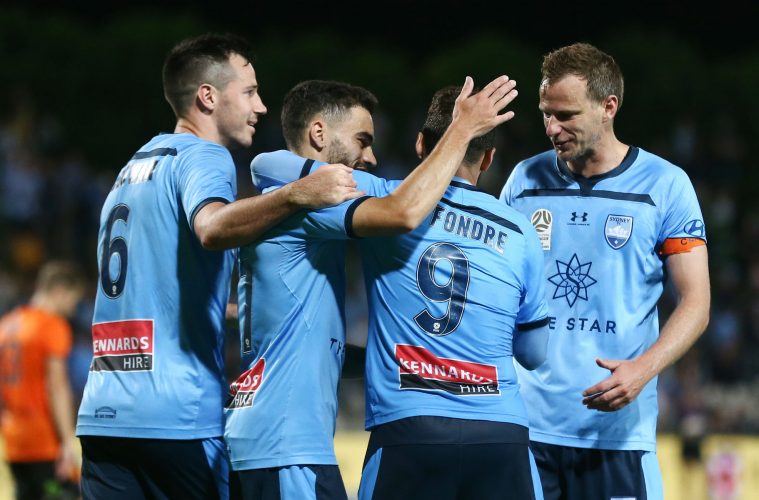 The FFA’s Greg O’Rourke has reminded A-League managers of the power they hold in producing an entertaining product when the league returns on July 16.

Daniel Garb has backed O’Rourke, telling Box2Box there is nothing to lose at such a critical juncture in the competition.

“I admire him doing it because there’s no harm in doing it. If you influence a coach a little bit, (one) who’s not in contention, to go out and be a bit more attacking, then that’s great.”

Garb also praised the FFA’s scheduling of the resumption, which will see 27 games packed into 28 days on an almost nightly basis. With Monday-to-Wednesday nights free of competing codes, the A-League should at least have a chance to breath in people’s lounge rooms.

“If the A-League does well, with exciting games and sells itself, that can give a lot of impetus heading into next season.”

One man who won’t be returning along with the matches is much-loved commentator Simon Hill, who has departed Fox Sports after 14 years calling the league.

As a former colleague at Fox, Garb paid tribute to Hill’s impact on the local game.

“Think of the amount of monumental occasions there have been in the last fifteen years of Australian football… His voice is synonymous with so many of those great moments.”

“His passion for Australian football as someone who didn’t grow up in this country is just fantastic. For him it’s not just calling the games, he’s an advocate for the game, he loves being attached to it.”