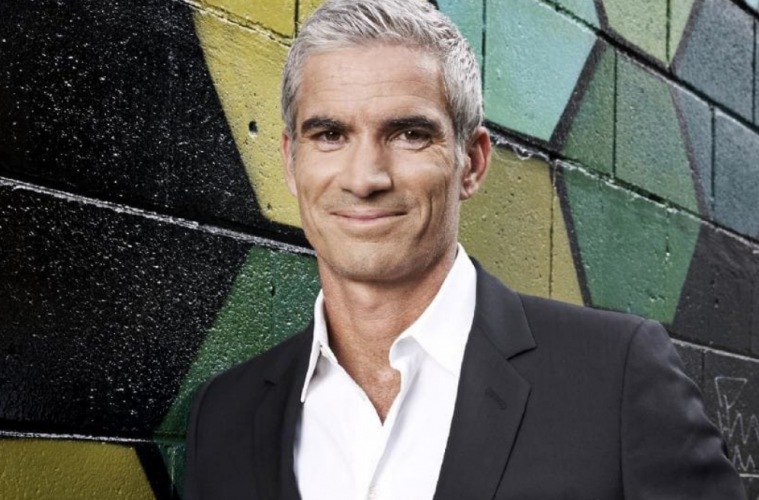 Foster calls for unity after board outcome

Following a turbulent few weeks of campaigning and politicking the new makeup
of the FFA board has been established, with those entrusted with the future of
the game decided at the AGM on Monday.

For much of the campaign it appeared Craig Foster would find himself a place of
the board, but his withdrawal just days before the AGM raised questions as to the
election process.

“I probably knew very early on that the whole election process was going to be a
significant challenge for me”, Foster told Box2Box.

“I think there is a whole load of influence groups who made sure the election
process was going to work in their favour”.

Having failed to find a place on the board, Foster has implored the entire football
community to ensure the new board is held to account, and operates in an
independent, transparent manner.

“I think we need some really strong independence right now. That’s why all our
community needs to provide vigilance, we need to scrutinise every decision,
because it’s going to effect all of us.”

“Were only going to make it if every participant and every part of our
community, including our proud history, are together”.