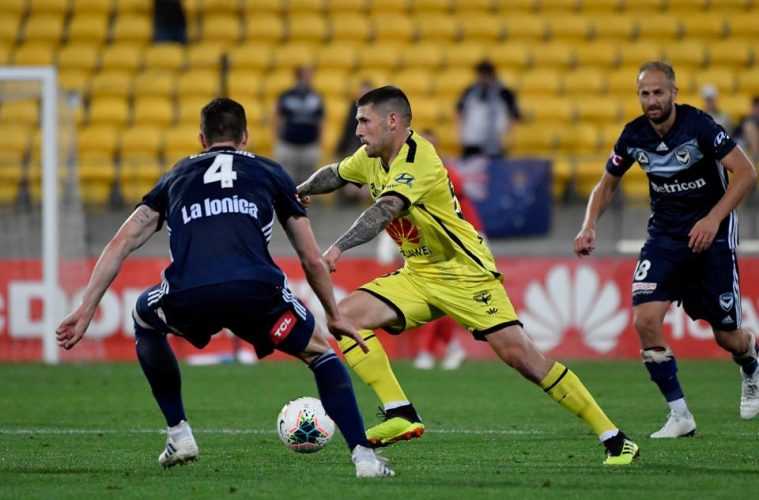 Michael Lynch believes the majority of the A-League’s potentially slashed broadcast deal will be soaked up by the FFA, with the competition’s clubs to bear the brunt of the loss.

Fox Sports are looking to reduce their $57.6million annual commitment to the game, reportedly by as much as 55%. Lynch believes a deal could be struck to this tune, but at a major cost.

“It would mean a vastly reduced salary cap for the clubs, a much reduced distribution for clubs from broadcasting rights, because the FFA’s commitment to ‘must fund’ things doesn’t change”, he told Box2Box.

“They must fund the Socceroos, Olyroos, Matildas… if you’ve then got $25million instead of $57million, …the lion’s share must go to the FFA because all those entities are essential.”

Lynch also welcomed the emergence of the Golden Generation lobby group, who have proposed an independent streaming platform for all FFA content as possible remedy.

Under the proposal, FFA Cup, NPL and National Teams’ matches would be centralised in one stream-able location, while potentially higher drawing content like the A-League could be sold off elsewhere.

“They’re good contributions to the debate. We need to be a broad church…and they clearly have got intellectual property from their vast experiences in the game.”

“(But) I haven’t seen any of them put money down or invest in this yet. Until they do that, they are just another group of competing lobbyists.”

“In some cases there’s been criticism of former greats for not getting involved, well here they are redressing that balance.”