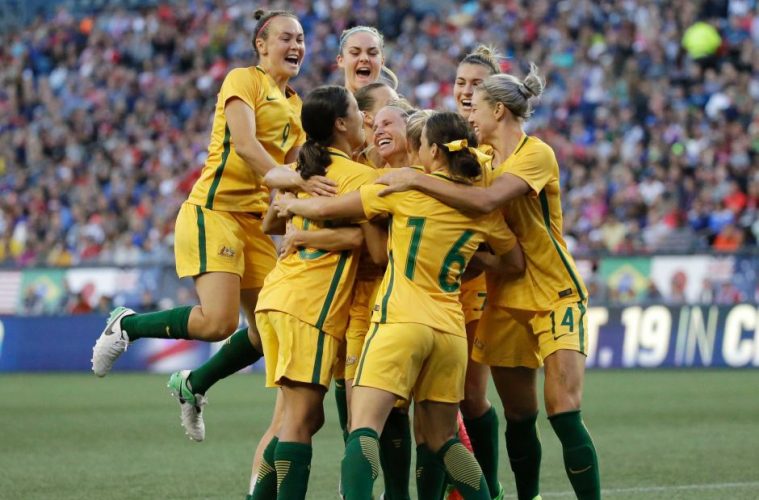 The make-up of The Matilda’s 2019 World Cup campaign has been revealed, having been drawn into Group C alongside Italy, Brazil and Jamaica.

Editor at The Women’s Game, Cheryl Downes, believes the group is more than manageable for Alen Stajcic’s side, especially given their familiarity with Brazil.

“Brazil’s an interesting team…I think it comes down to in part how well Marta plays, she needs to be supported by a strong team around her. Her skills are sublime, but (what) really matters is what else is happening around her”.

A greater unknown will be posed by Italy, who will be competing at their first Women’s World Cup since 1999. The Matilda’s won’t require any extra motivation, but they will have a chance to exact some revenge following the Australian men’s controversial 2006 World Cup exit.

“I think Italy is really dangerous for Australia, but you’re going to have to play some tough matches in the group stages, that’s just how the World Cup is”.

The wildcard of the group is Jamaica, with the ‘Reggea Girlz’ set to make their World Cup debut in France. To progress it seems Australia must pick up three points from this match, but Downes warned Jamaica’s mystery might be their greatest weapon.

“You come up against teams that are a bit lower ranked and it’s a really different, grungy style of football,” she said”.