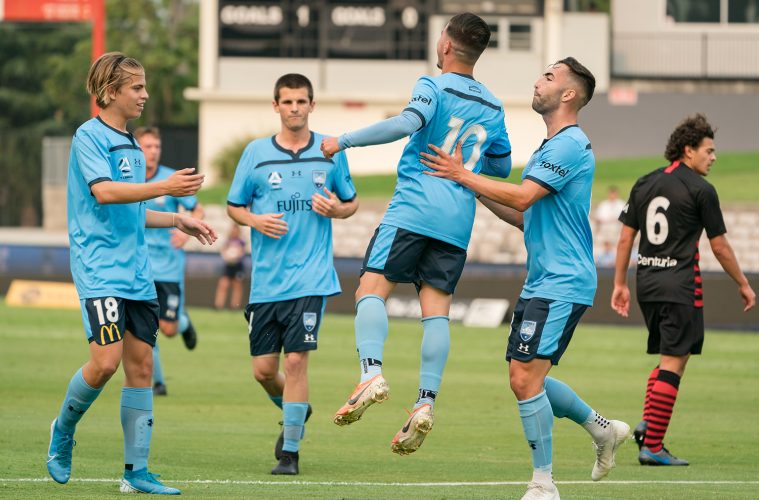 The PFA’s report into the National Youth League has revealed 90% of its participants feel the season is too short.

The ‘Pathway and Workplace Conditions Report’ shed light on numerous other issues, following surveys with 110 players following the 2019/20 season.

PFA Chief John Didulica joined Box2Box and explained that despite what some may assume, reform doesn’t necessarily require an injection of funding from the cash-strapped FFA.

“It’s not just about dollars and cents because I’d argue we misallocate a lot of the money that we invest in the Y-League”, he said.

“We just needs to prioritise time and intellectual energy into designing a competition that’s actually worthwhile”.

In the Australian football landscape where disagreement is often the order of the day, one thing most do align with this that the eight-game youth season is far from sufficient.

Didulica pointed to extending the season, and floated a conference system to allow more participants, as ways to get more minutes into developing footballers.

“I always refer back to the… CIES (International Centre for Sports Studies) think-tank in Zurich. The only singular metric they could pinpoint that actually helped predict who would be a ‘successful’ player was the amount of match minutes between the ages of 18-21”.

“It’s absolutely fundamental you get players of that age playing a lot of good football at a good level”.