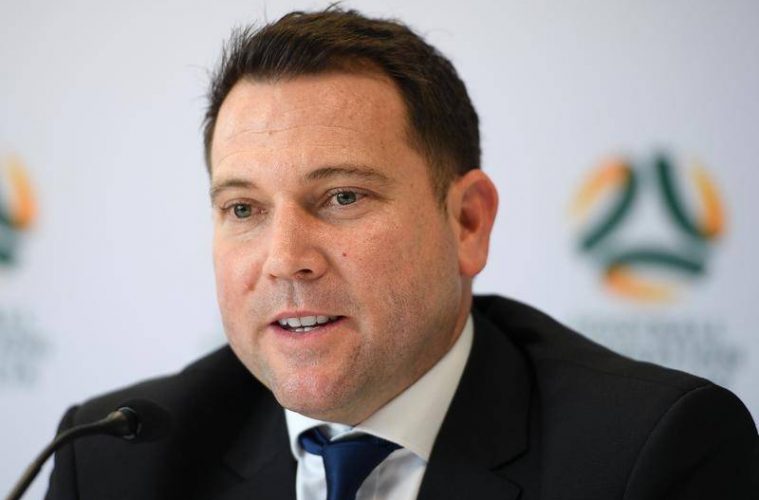 The FFA and Fox Sports appear set for a legal battle neither can afford, as the broadcaster looks to cut ties with the A-League despite having over three years to run on their contract.

Having held off on a quarterly payment last week, Fox appear intent on leveraging the A-League’s coronavirus lockdown to find a way out of their increasingly unhappy marriage.

Daniel Garb this week joined Box2Box and expressed some sympathy for Fox, who are themselves undergoing significant financial hardship.

“I can understand Fox Sports’ position, they’ve been wonderful supporters of Australian football since reform in 2004/5, and have backed the game to the hilt”.

“They have got some good returns… but they haven’t the last couple of years so you can understand their position when they’re going through some challenges as well”.

Garb doesn’t envision a replacement broadcaster will be able or willing to pay close to the $57.6million that Fox provide annually, meaning the A-League is set to regress considerably before it improves.

“Even if someone like Optus was interested, they’re not going to pay the same amount and they would be worried about production costs, which are around $80,000 at least a game”, he said.

Garb suggested the model used by the Australian National Basketball League could be considered for short-term survival.

“What the NBL does is it produces the games themselves, they cover the cost for production. They then sell their product on to the television channel, and then they divide up the advertising costs that come from the broadcast”.