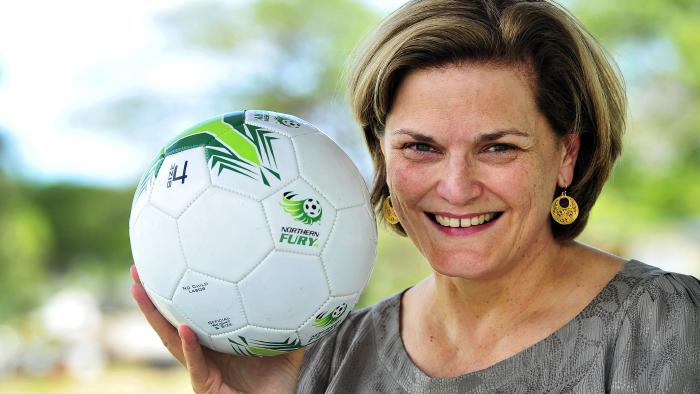 FIFA Now founder and former FFA executive Bonita Mersiades talks HQ’s apparent reform backflip and the delay in the release of A-League expansion criteria. First up on the agenda was the FFA’s decision to send a delegation to meet FIFA and the subsequent stagnant nature of the expansion talks. “It’s a good question. Maybe they thought – or said in their statement which was almost a non-statement, that they wanted to brief FIFA on the latest developments of the reform program and that they wanted to hear what FIFA was up to. But, because of the reports from Ray Gatt and others, we know that the story is slightly different from that…” LISTEN NOW.