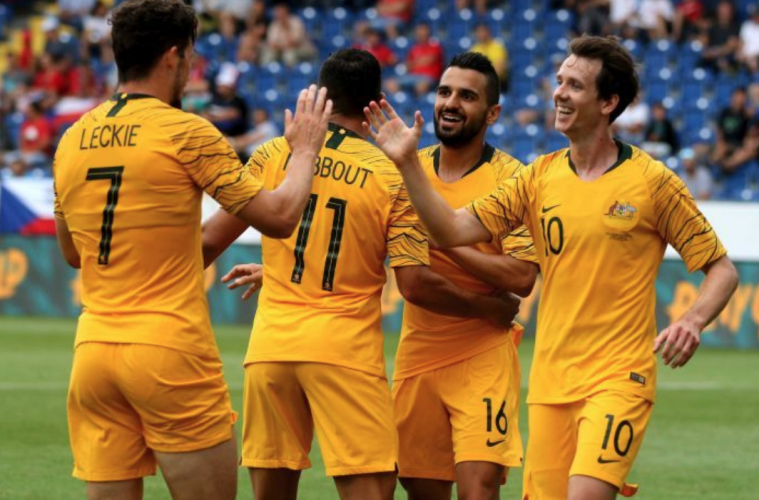 AUSTRALIA TO COMMENCE ROAD TO QATAR 2022

Australia’s road to Qatar 2022 will commence on September 10, when they take on Kuwait in the first of their qualifying matches.

Australia will also face Nepal, Jordan and Chinese Taipei in home and away legs, with first place guaranteeing progressing to the next phase.

Box2Box’s own Michael Edgley ran his eye across the group on this week’s program.

“I think it’s actually not the easiest draw, there’s a couple of items to note. Kuwait have been suspended the last four years, so come back into qualifiers with a very low ranking”, he explained.

This theoretically means the Socceroos will face two sides of ‘second tier’ ability, rather than just one, given Jordan are also in the group ranked 98.

“It’s really important in the away games against Kuwait and Jordan we get a clean sheet, and then win every other fixture to top the group”, said Edgley.

From a broader perspective the draw contains some fascinating fixtures, including plenty of geopolitical rivalries, which in some cases transcend football.

Iran versus Iraq, South Korea versus North Korea, Saudi Arabia versus Yemen and India versus Bangladesh are just a few matchups which will intrigue on both a sporting and political scale.